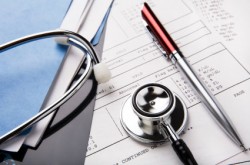 In 2008, the FMCSA issued a final rule that changes the way states must verify the medical certification for commercial truck drivers who are renewing or applying for a CDL.

The purpose of the changes is to link the medical certificate to the CDL and include the driver medical record in the Commercial Driver’s License Information System (CDLIS), the federal electronic database. The new rule will help prevent medically unqualified drivers from operating on the Nation’s highways by providing state licensing agencies a means of identifying interstate CDL holders who are unable to obtain a medical certificate and taking action to downgrade their CDLs accordingly.

– Drivers applying or renewing their CDL must certify with their State Driver License Agency (SDLA), or DMV, what interstate or intrastate driving category they fall under.

– Drivers applying or renewing their CDL under the non-exempted interstate category must provide an original or copy of their medical examiner’s certificate to their SDLA. Note: Current CDL holders don’t need to have their medical certificate on file beginning on January 30, 2012, but will need to submit the first new one they receive after that date (no later than January 30, 2014).

– New: CDL drivers must continue to retain paper copies of their medical examiner’s certificate until January 30, 2014.

– New: Motor carriers are also required to retain copies of their drivers’ medical certificates in their driver qualification files.

Prior to the extension, the rule stated that once the information is entered into CDLIS, truck drivers would not be required to present the valid medical card for inspections or employment since access to the information will be available electronically.

With the recent extension, CDL drivers will now need three copies of their medical certification: One on their person, one in their employer motor carrier’s driver qualification file, and one deposited at the SDLA.

What remains to be seen is what will happen to medical certificates that are submitted to the SDLA after January 30, 2012, but before the State is ready to start processing them into CDLIS. There is no consensus thus far as to whether the State will refuse to accept them, accept them and discard them, or accept them and then enter them once they have the capability to do so. 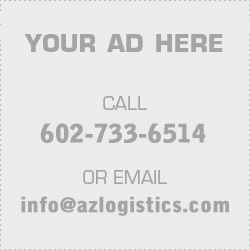 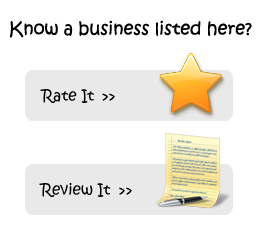 © 2021 azlogistics.com - Your A to Z Logistics Directory. All Rights Reserved.